On Saturday the 4th of August I did a butterfly survey at Raw Nook NR and Caldene fields.  Only 6 species were recorded which is worryingly poor.

The only good news was the increase of the Holly Blue numbers with one noted egg laging on Holly at CFs.  In addition the numbers of Small White’s have increased but very low numbers of Gatekeeper and Ringlet and no sightings of the once common Peacock or Small Tortoiseshell. 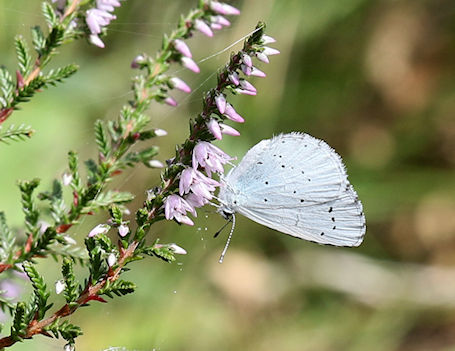 Moths on the other hand ‘ appear ‘ to be fairing better as I am regularly recording new species like the The Campion Sideridis rivularis 6/8/2018 at CFs. 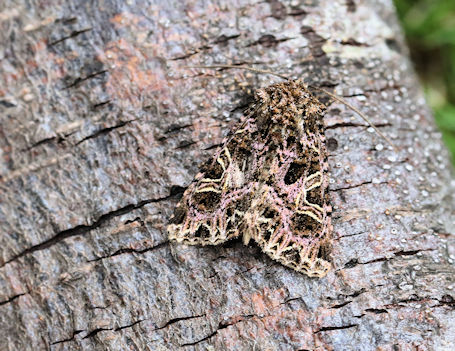 One interesting point is 3 recent new moths are predominantly southern species and unusual in the northern parts of Britain.  They are now moving north probably accelerated by the recent southerly wind from southern Europe and the heatwave.